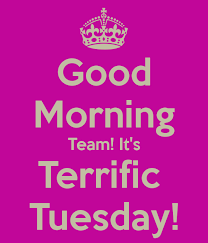 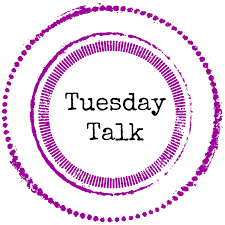 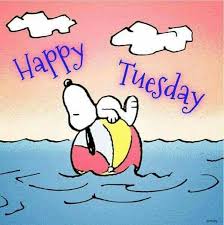 The Jay and the Peacock

A Jay venturing into a yard where Peacocks used to walk, found there a number of feathers which had fallen from the Peacocks when they were molting.

He tied them all to his tail and strutted down towards the Peacocks.

When he came near them they soon discovered the cheat, and striding up to him pecked at him and plucked away his borrowed plumes.

So the Jay could do no better than go back to the other Jays, who had watched his behavior from a distance; but they were equally annoyed with him, and told him:

“It is not only fine feathers that make fine birds”

Long ago, the mice had a general council to consider what measures they could take to outwit their common enemy, the Cat.

Some said this, and some said that; but at last a young mouse got up and said he had a proposal to make, which he thought would meet the case.

“You will all agree,” said he, “that our chief danger consists in the sly and treacherous manner in which the enemy approaches us. Now, if we could receive some signal of her approach, we could easily escape from her. I venture, therefore, to propose that a small bell be procured, and attached by a ribbon round the neck of the Cat. By this means we should always know when she was about, and could easily retire while she was in the neighborhood.”

This proposal met with general applause until an old mouse got up and said:

“That is all very well, but who is to bell the Cat?”

The mice looked at one another and nobody spoke. Then the old mouse said:

“It is easy to propose impossible remedies.”

A Dog used to run up quietly to the heels of those he met and to bite them without notice.

His master sometimes suspended a bell about his neck, that he might give notice of his presence wherever he went, and sometimes he fastened a chain about his neck, to which was attached a heavy clog, so that he could not be so quick at biting people’s heels.

The Dog grew proud of his bell and clog, and went with them all over the market-place.

An old hound said to him: “Why do you make such an exhibition of yourself? That bell and clog that you carry are not, believe me, orders of merit, but, on the contrary, marks of disgrace, a public notice to all men to avoid you as an ill-mannered dog.”

Remember, you are NOT alone!!  Until next time–Jenn