“To be inspired is great, to inspire is incredible.”  –Bogdan 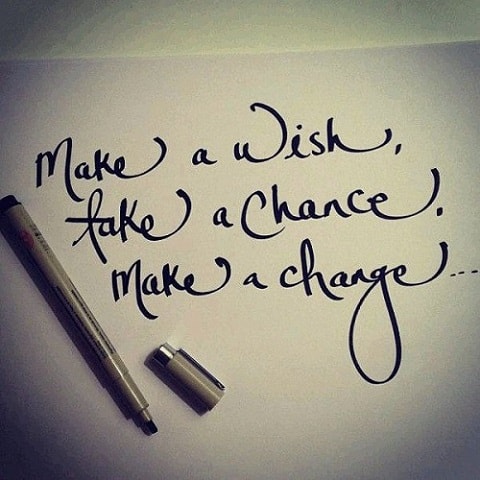 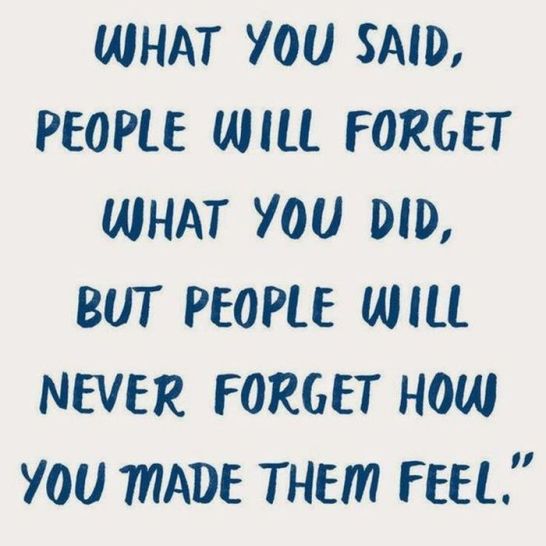 Happy Tuesday!  Here are another 3 stories for Tuesday’s inspiration.

Are You Looking for a Cup or a Coffee?

A group of computer engineers, highly established in their careers, got together to visit their old university professor. The conversation soon turned into complaints about stress in work and life.

Offering his guests coffee, the professor went to the kitchen and returned with a large pot of coffee and an assortment of cups, some ordinary looking, some expensive, some exquisite. He told them to help themselves to hot coffee.

When all the students had a cup of coffee in their hands, the professor said: “If you noticed, all the nice looking expensive cups were taken up, leaving behind the plain and cheap looking ones.

“While it is but normal for you to want only the best for yourselves, that is the source of your problems and stress. What all of you really wanted was coffee, not the cup, but you consciously went for the best cups and worse, you were eyeing each other’s cups.”

“Now if life is coffee, then the jobs, money, and position in society are the cups. They are just tools to hold and contain Life, but the quality of Life doesn’t change. Sometimes, by concentrating only on the cup, we fail to enjoy the coffee in it. “

Moral of this story is: don’t let the cups drive you, enjoy the coffee instead.

Did you know that an eagle can foresee when a storm is approaching long before it breaks?

Instead of hiding, the eagle will fly to some high point and wait for the winds to come.

When the storm hits, it sets its wings so that the wind can pick it up and lift it above the storm. While the storm rages below, the eagle soars above it.

The eagle does not escape or hide from the storm instead it uses the storm to lift it higher. It rises on the stormy winds which others dread.

About a hundred years ago, a man looked at the morning newspaper and to his surprise and horror, read his name in the obituary column. The newspapers had reported the death of the wrong person by mistake. His first response was shock.  Am I here or there?

When he regained his composure, his second thought was to find out what people had said about him. The obituary read, “Dynamite King Dies.” And also “He was the merchant of death.” This man was the inventor of dynamite and when he read the words “merchant of death,” he asked himself a question, “Is this how I am going to be remembered?”

He got in touch with his feelings and decided that this was not the way he wanted to be remembered. From that day on, he started working toward peace.

His name was Alfred Nobel and he is remembered today by the great Nobel Prize.

Just as Alfred Nobel got in touch with his feelings and redefined his values, we should step back and do the same.
What is your legacy? How would you like to be remembered? Will you be spoken well of? Will you be remembered with love and respect? Will you be missed?

Until next time.  You are NOT alone!  –Jenn