Welcome to Hump-Day ya’ll!  You are halfway there, you can do it!!

Here are a few random facts to use around the water cooler.

Until next time.  You are NOT alone.  –Jenn 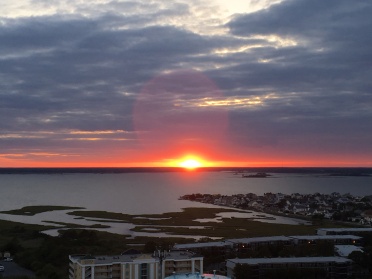